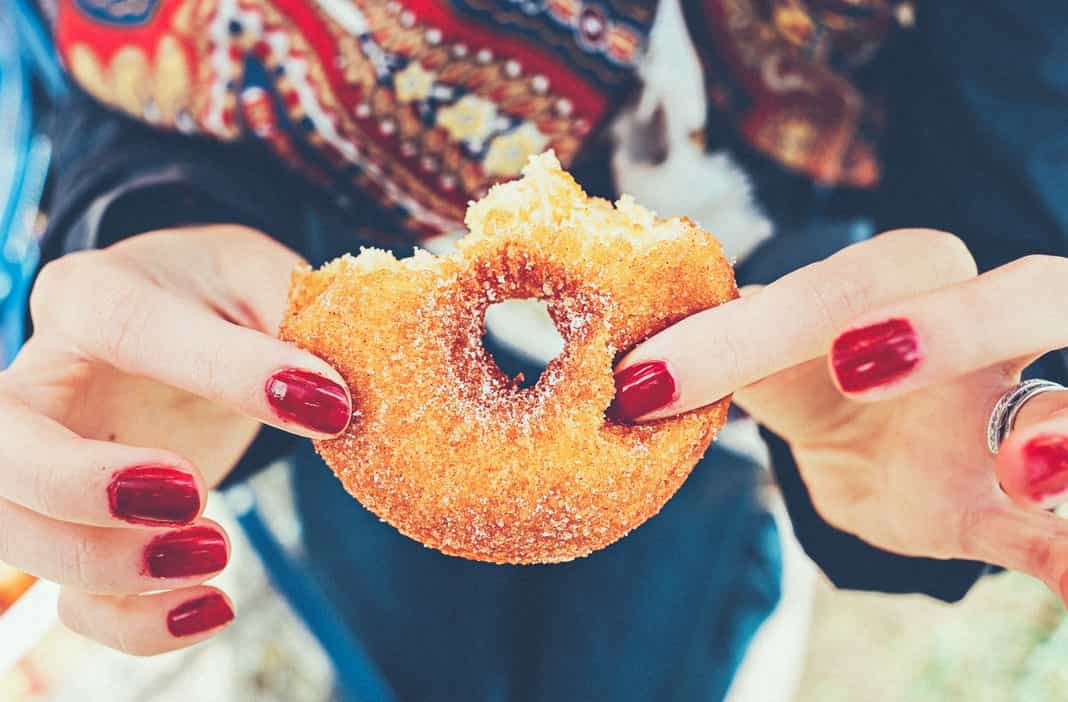 Since the airing of the Horizon programme, (BBC2, Weds. 29th Jan, 2014), there has been a lot of controversy and debate about whether it was good science or did it give misinformation and send out mixed messages about nutrients and health. The title was self-limiting, but only nutritional scientists would know that…not the public, who the programme was aimed at.

Given that the purpose of the programme was to show how a diet of either high sugar or high fat affected physical and mental performance as well as markers of health (such as cholesterol/blood sugar) and body composition (percentage fat/lean muscle), I think it did all of these things!

At the beginning of the programme I was extremely frustrated by the comment that all carbohydrates are glucose….well factually that is correct, but at this point it didn’t differentiate between refined and complex carbohydrates, which affect our health in very diverse ways.  I also noted that the types of carbohydrates the twin on the high sugar diet had to eat, were mostly complex carbohydrates, which are high in fibre, vitamins, minerals and antioxidants – all nutrients vital for good health.  It was no surprise therefore, that after 28 days on this type of diet, although void in protein, the twins’ markers were not hugely different.  However, had the high sugar diet been representative of a typical high sugar diet which is consumed in ever-increasing amounts by the developed world that are addicted to sugar through diets high in processed foods, the story would have been very different from the outset.

To be pedantic, the science was far from secure as there were far too many variables in the 28-day ‘experiment’.  I use that term very loosely because scientific experiments have to be carried out in a controlled environment with a much larger sample size and over a much longer period.   Two people hardly comprise a ‘sample’, however for the purposes of this programme, using identical twins served the purpose….bias aside!  Yes, cynical, i know.

They introduced and considered the research of Dr. Robert Lustig, whose research on fructose has uncovered the addictive nature of processed foods and the resulting metabolic syndrome.  Although his research in this area appears sound and certainly credible, variables in lifestyles, such as those who are couch potatoes versus active people, should also be thrown into the equation as a contributor to chronic conditions such as diabetes, obesity and CVD.

The parts of the programme which were interesting and gave an accurate portrayal (within the limits of an unsound scientific experiment!), were the effects high sugar- low fat/high fat – low sugar diets had on mental performance and physical performance.  This was a simple demonstration but effective, all the same.

Towards the end of the programme there was some limited discussion on the functions and effects of hormones Ghrelin, leptin & insulin.  The actions of these hormones are interlinked and as you can imagine, extremely complex.  Much research is being carried out to ascertain whether intervention with leptin can reverse the effects of obesity, but it is a massive area of research and by no means conclusive at this point in time.

As with anything that is exposed in the media, be it TV, radio or press, it is vitally important, although almost impossible to achieve, that the reportage is not biased.  Did this programme achieve its aim?  Well, yes i think it did, although the science was very simplified and reductionist, which of course, to an extent it needed to be in order for the public to receive the message.

However, for me, as a nutritionist who promotes eating yourself to wellness with a diet of fresh foods (complex carbohydrates, protein, essential fatty acids, fibre & avoiding processed foods/fizzy drinks/fruit juices) and regular exercise, I felt the final demonstration with the doughnuts which showed that humans instinctively crave foods comprising both sugar and fat, was behaviourally accurate.

It was disappointing therefore, that not more was made of the addictive effects of refined sugar and insulin resistance as a result of a diet high in processed foods which contain hidden sugars combined with hydrogenated & trans fats.

I was concerned that the images of a bowl of granulated sugar or double cream were misleading – how many people do you know sit down to a bowl of either?  Of course they don’t!  However, how many people regularly either sit down to a ready-meal, take-away, fast food, graze on sweet and savoury snacks and fizzy drinks or fruit juices, all day long???  The answer of course is millions and millions of people, which correlates with the rising levels of diabetes, obesity, CVD and many other related health risks.  To me this should have been discussed within the context of the programme, because simplifying Fat v Sugar did not put either in the context of the reality of the diabetes and obesity crisis and for me therefore, it diminished the

In the headlines in January…information overload